The world over, dolls have been closely associated with play, usually child’s play. In the doll culture of Japan, the phrase te-asobi (or hand play) was used to designate dolls designed to be held and manipulated, versus dolls for display purposes. Rather than restricted to children, te-asobi ningyô were also valued and enjoyed by adults.

Beginning in the 18th century, three specific forms of play dolls began to evolve: hard bodied mitsuore-ningyô (triple-jointed dolls) designed to be posed and allow for easy change of clothing, soft constructed daki-ningyô (huggable dolls) functioned as near substitute children, designed to be held and tended to; and the beautiful ichimatsu-ningyô depicting boys and girls around the age of seven dressed in their finest clothing, serving as both play dolls in the traditional sense and presentation dolls signifying fertility and happiness.

Each of these three “play” traditions also evolved into sophisticated art forms as avidly collected for their beauty as for their “playability.” Artists such as Yamakawa Eitokusai II (1858-1928)for mitsuore-ningyô, Ito Hisashige (active Meiji era) for daki-ningyô, and Takizawa Koryûsai (1888-1966), Iwamura Shokensai (1892-1968) and Hirata Gôyô II (1903-1981), working with ichimatsu-ningyô, became nationally celebrated for their beautiful ningyô creations. 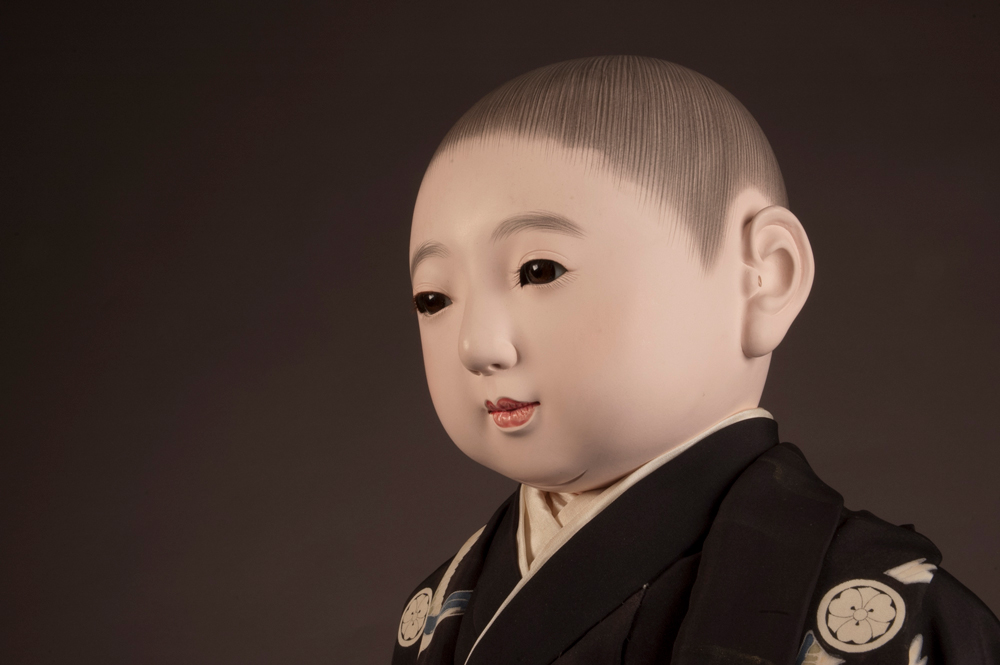 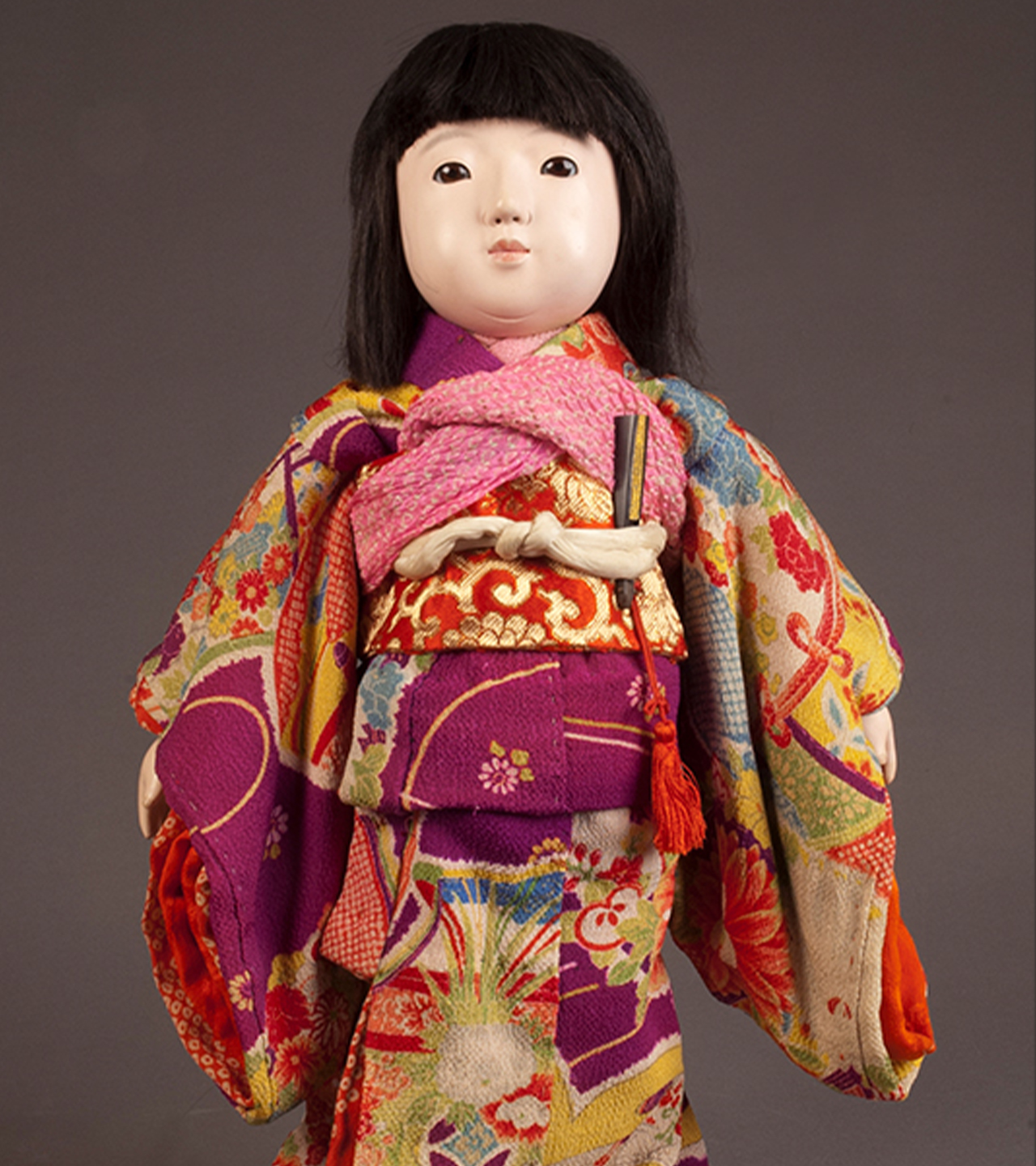 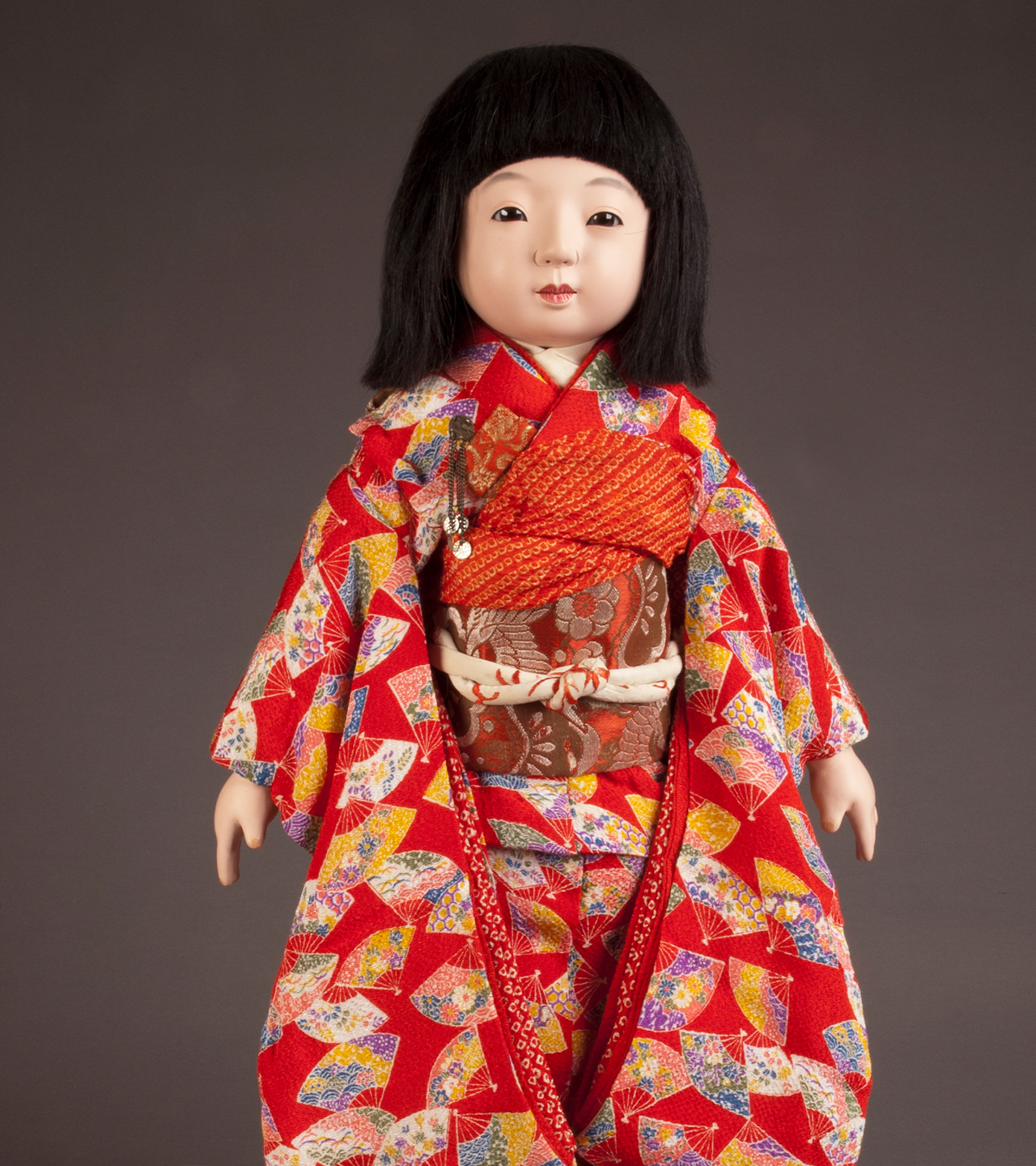 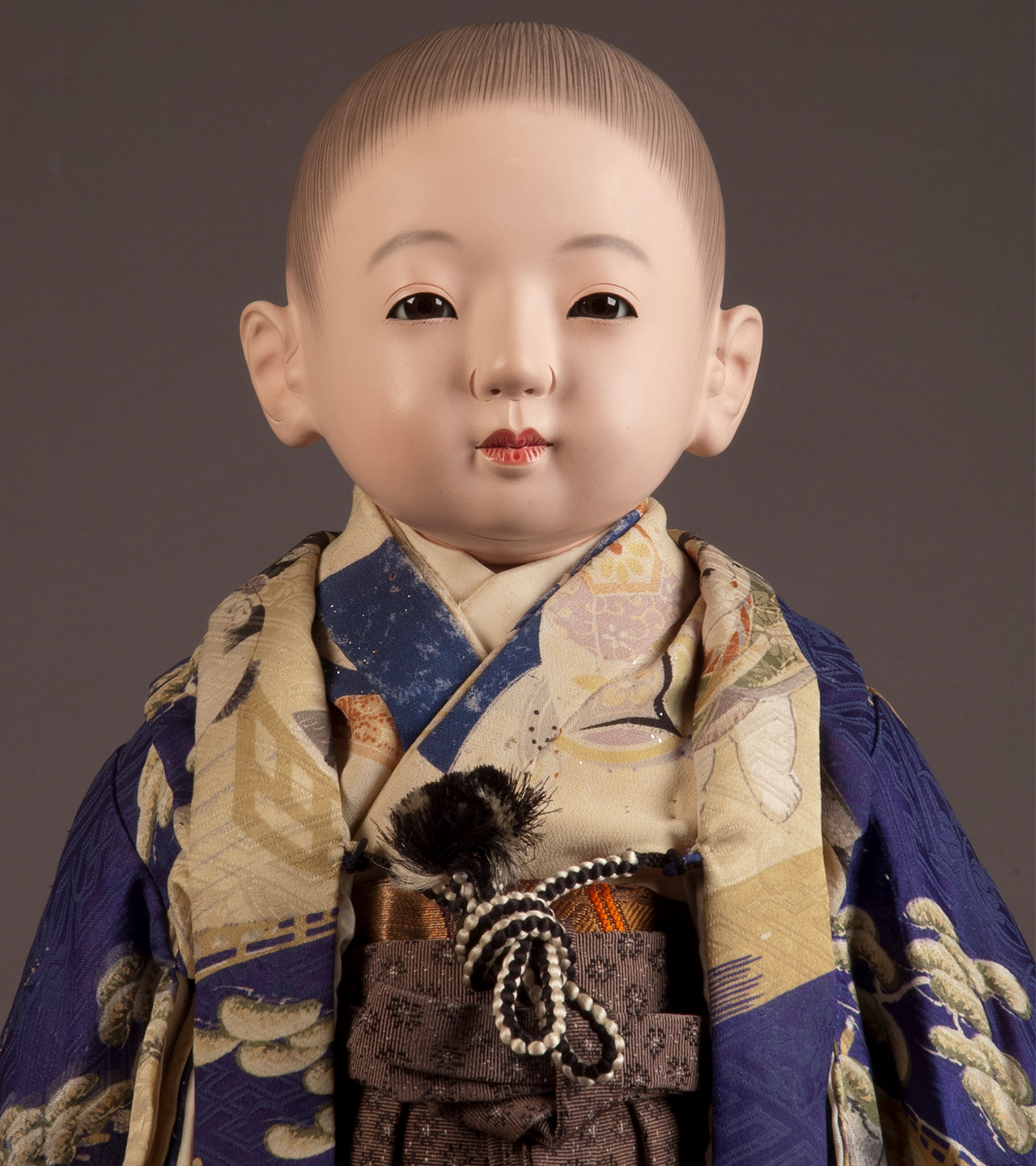