Japan is unique in the world of doll culture for having a number of festivals centered on the elaborate display dolls, a custom that dates back over a millennium. Within these festivals, the dolls themselves fulfill a special purpose in driving away evil and helping promote health, peace and prosperity for the coming year. Two of the main festivals are the Hina-matsuri (Girl’s Day) held on March 3rd that features the elaborate presentation of an imperial doll court known as hina-ningyô, with 15 core figures comprising the entourage. Beginning in the mid-18th century, specific styles of hina-ningyô began to emerge that now function as a sort of catalog wish-list for collectors: the statuesque Kyôho-bina, the enigmatic Jirôzaemon-bina, the courtly Yûsoku-bina and the flashy Kokin-bina are just a few of these noted styles.

The second festival is Tangu nosekku (Boy’s Day) held on May 5th, noted for its dramatic display of musha-ningyô (warrior dolls) depicting martial characters both historic and legendary, that help inculcate values such as strength, honor and bravery. And collectors delight in seeking out representations of celebrated figures such as the warrior empress Jingû Kôgô, the tragic hero Minamoto Yoshitsune and his valiant attendant Musashibo Benkei (the warrior monk), the ruthless samurai Katô Kiyomasa, or the other worldly Shôki the Demon Queller, each with a tale to tell and a lesson to be imbibed. 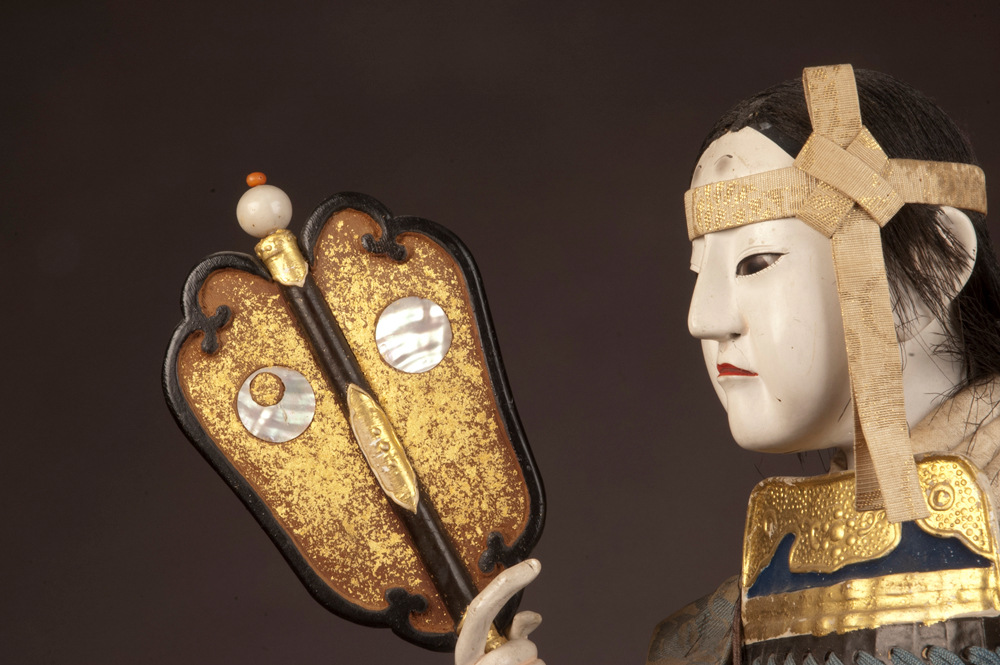 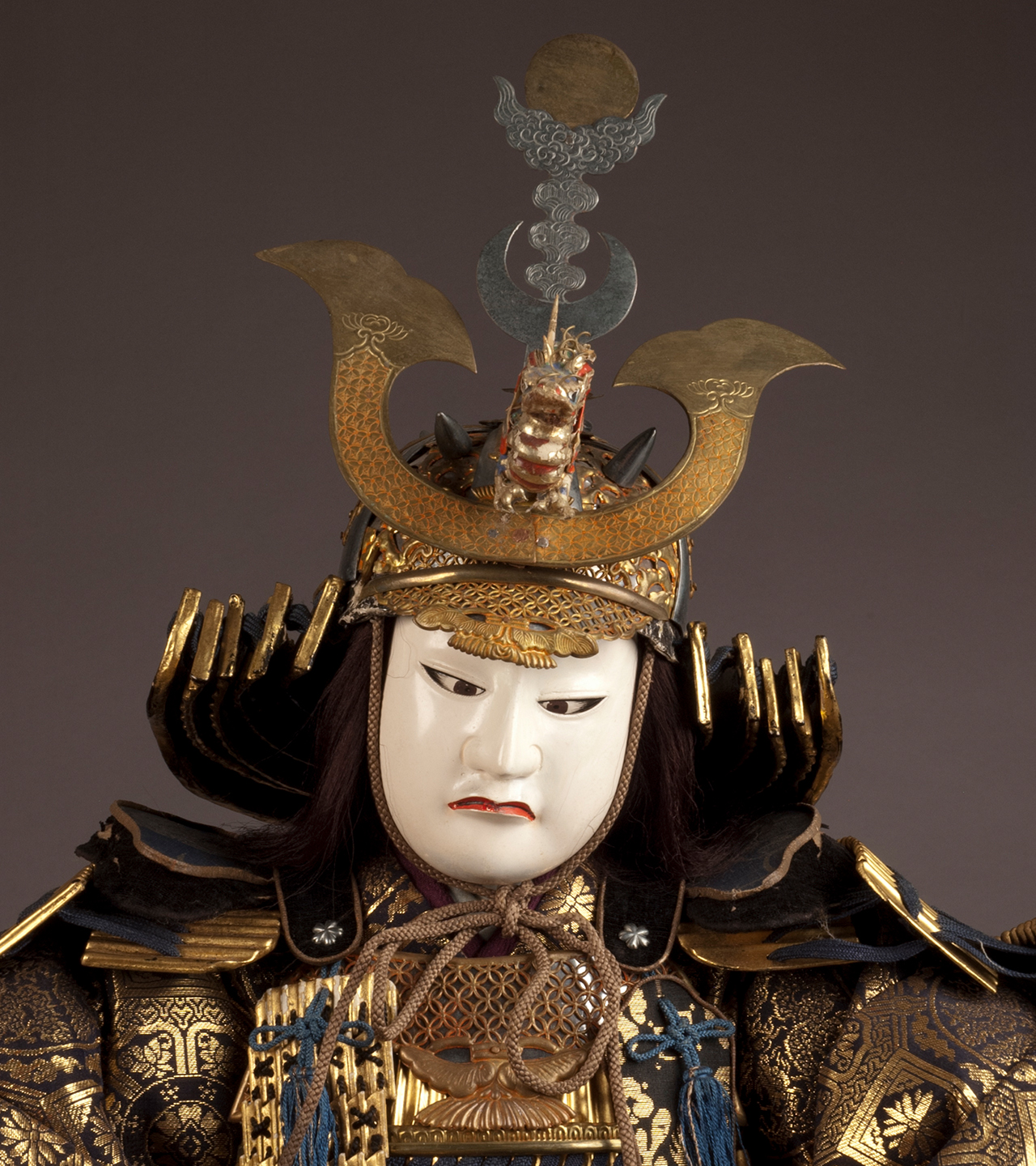 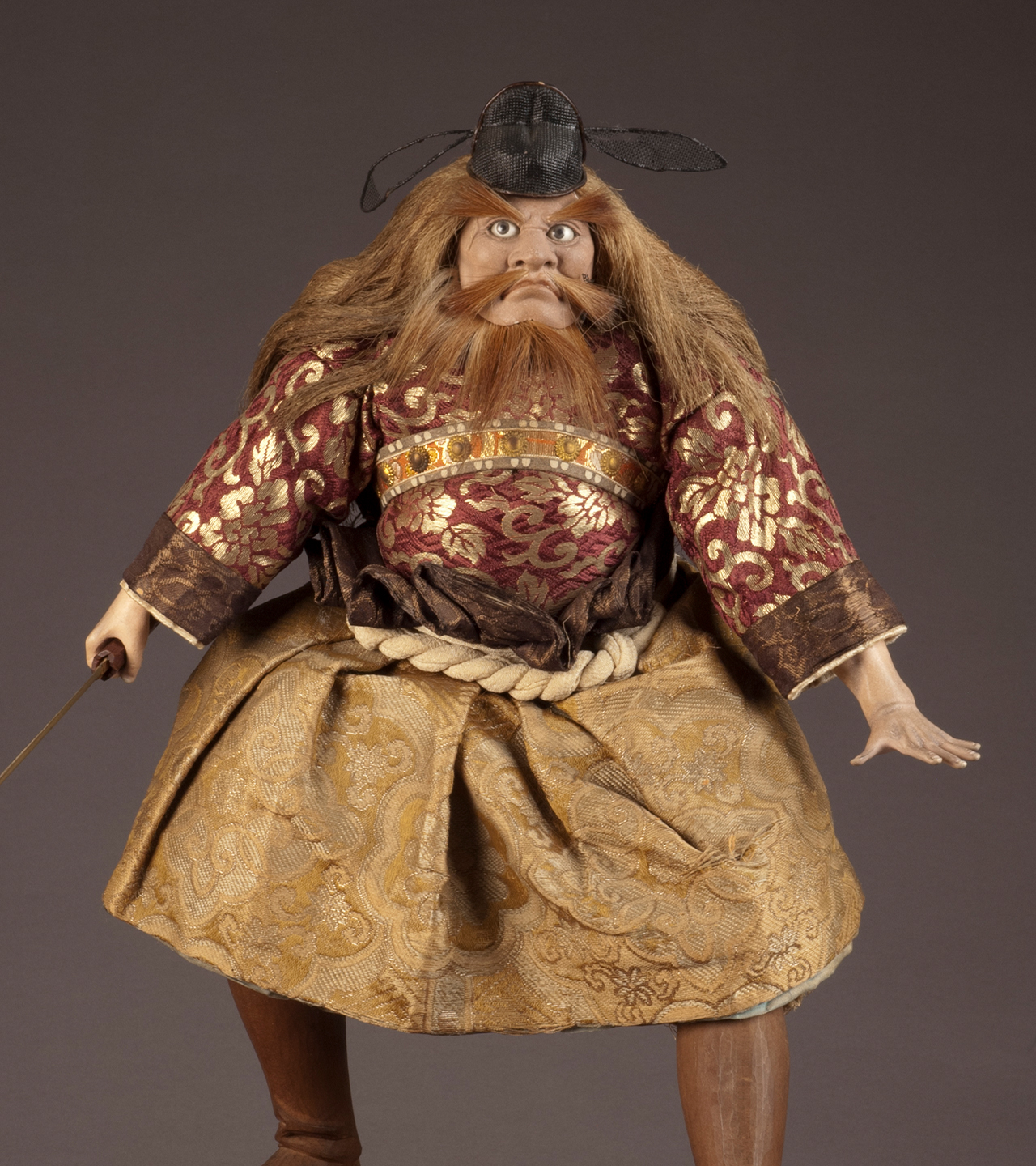 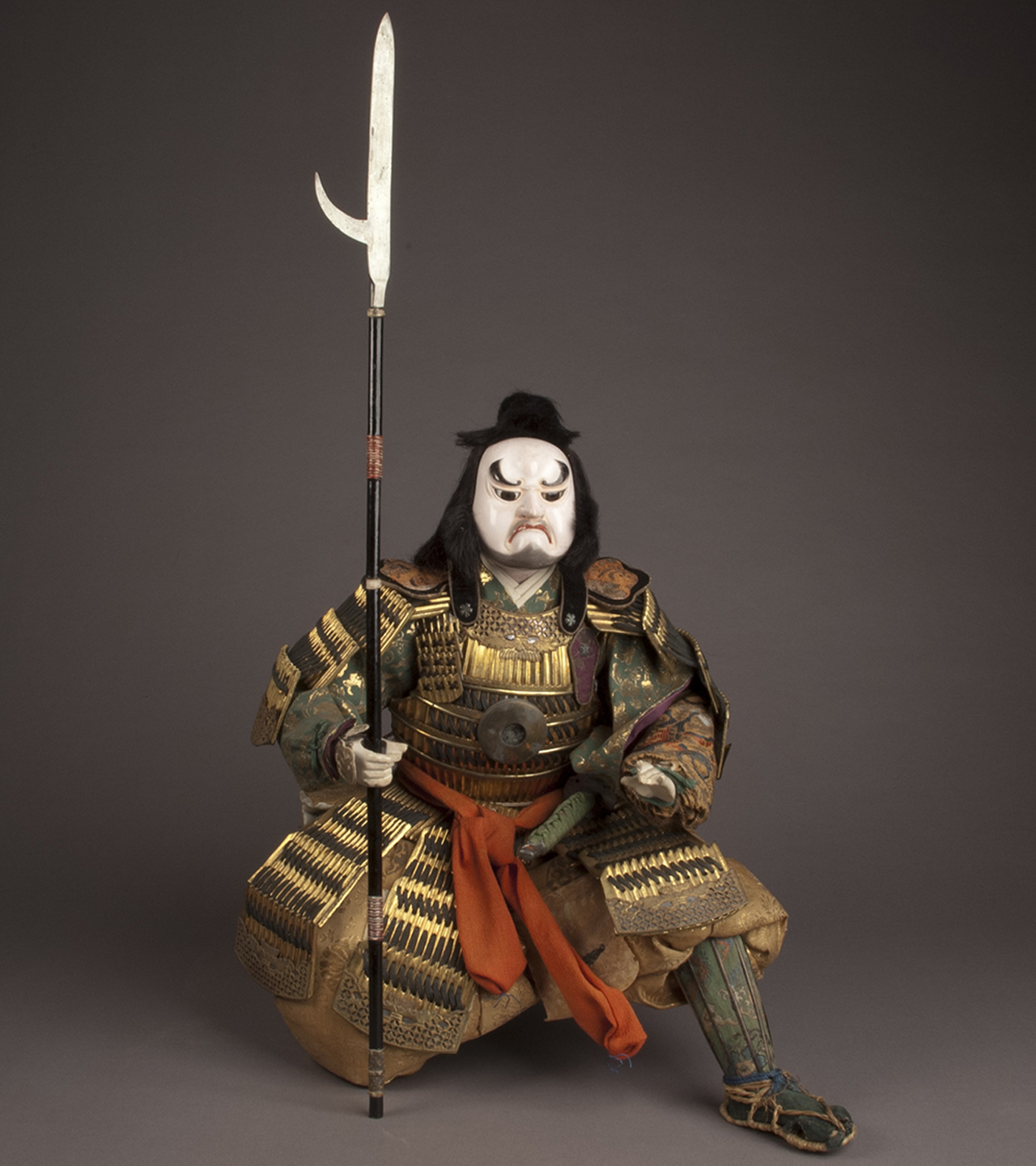 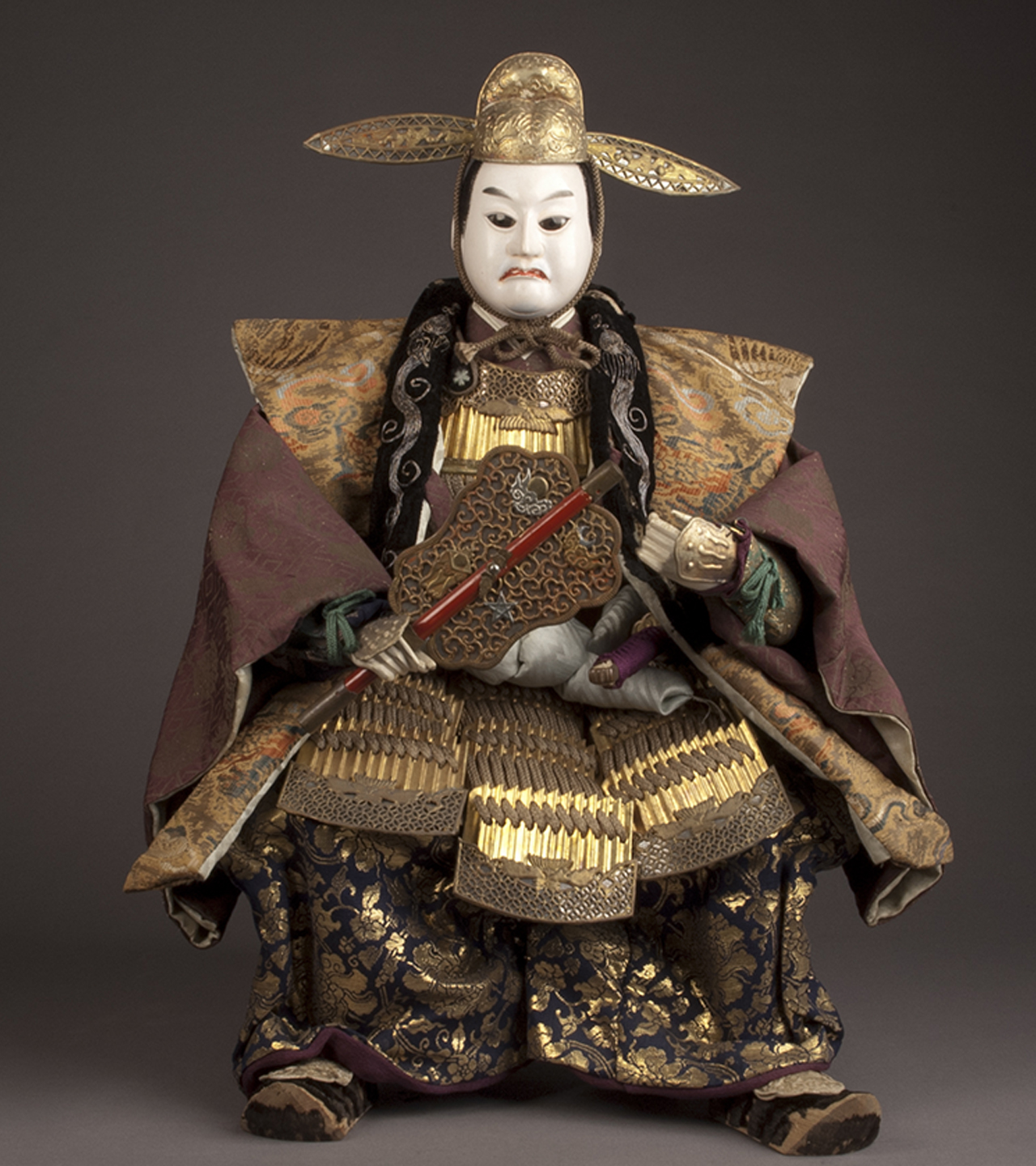 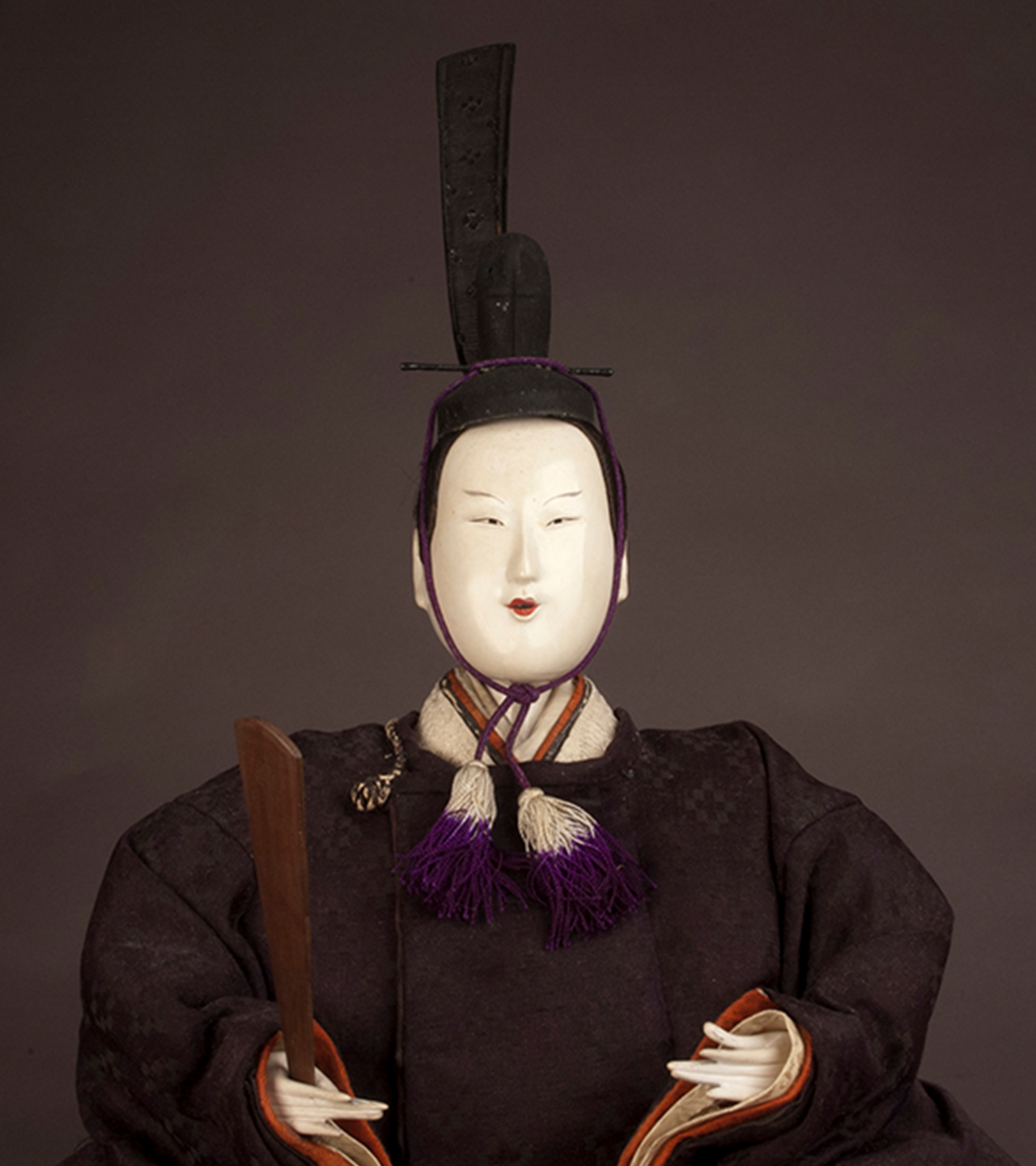 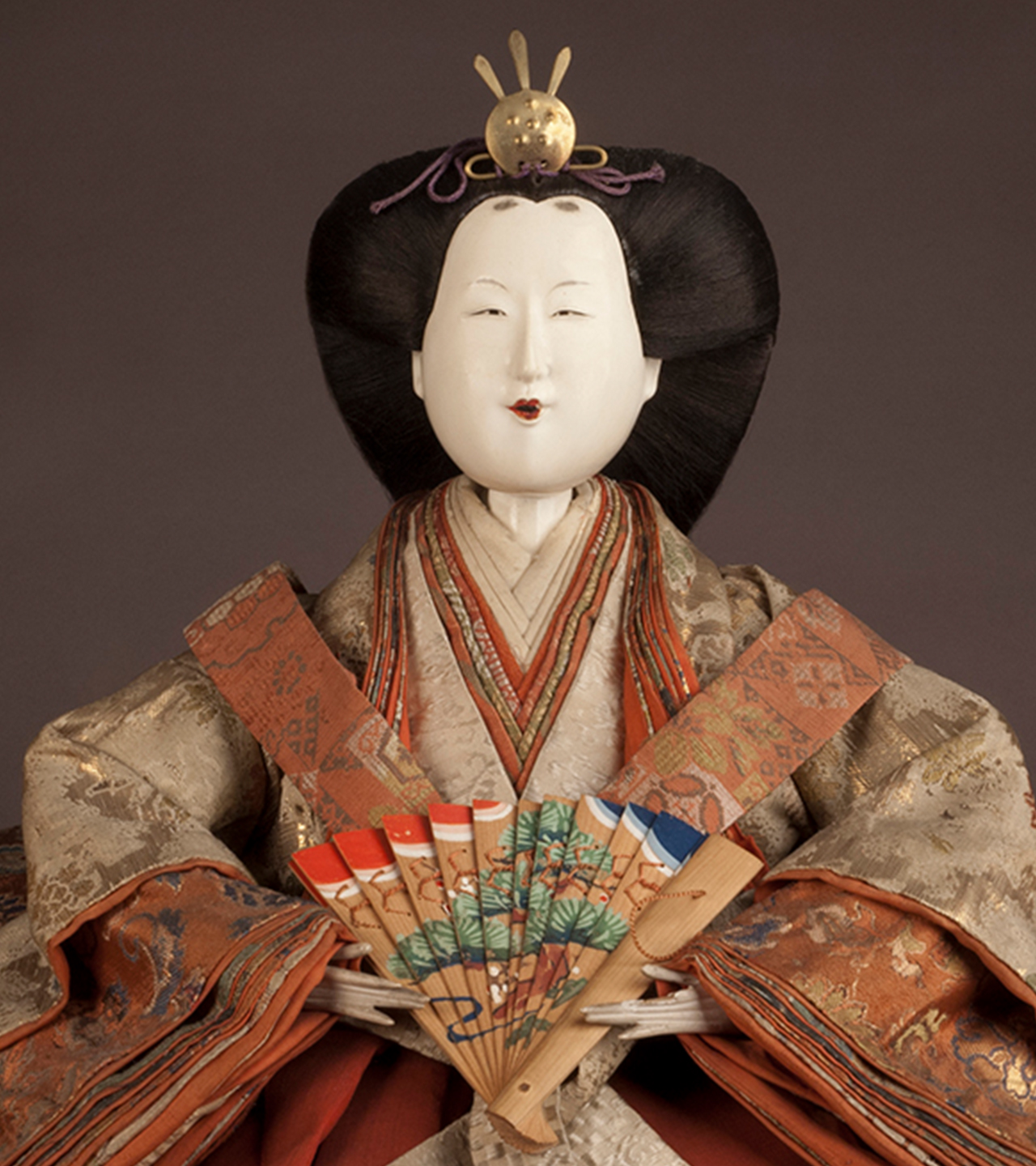 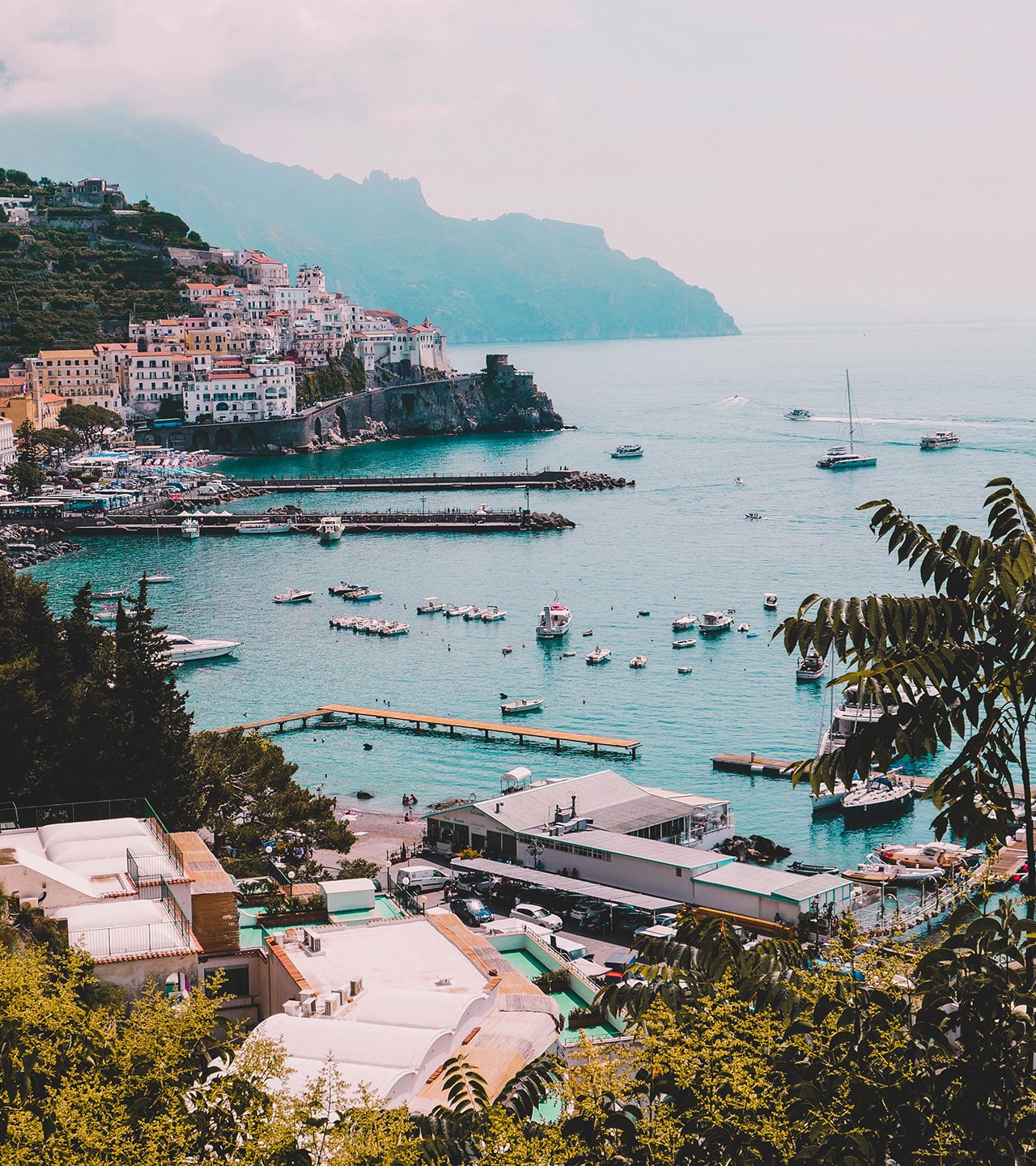 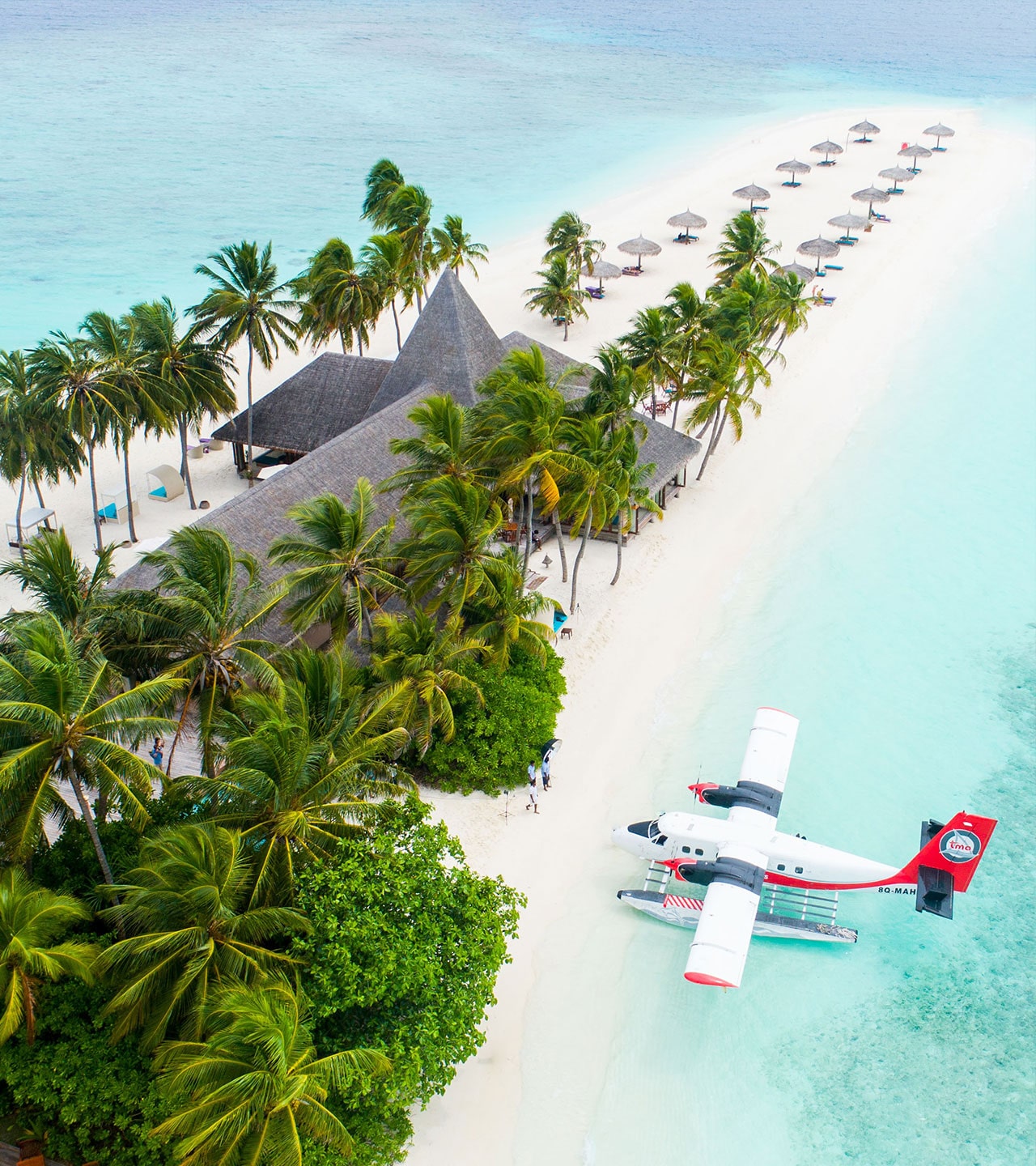 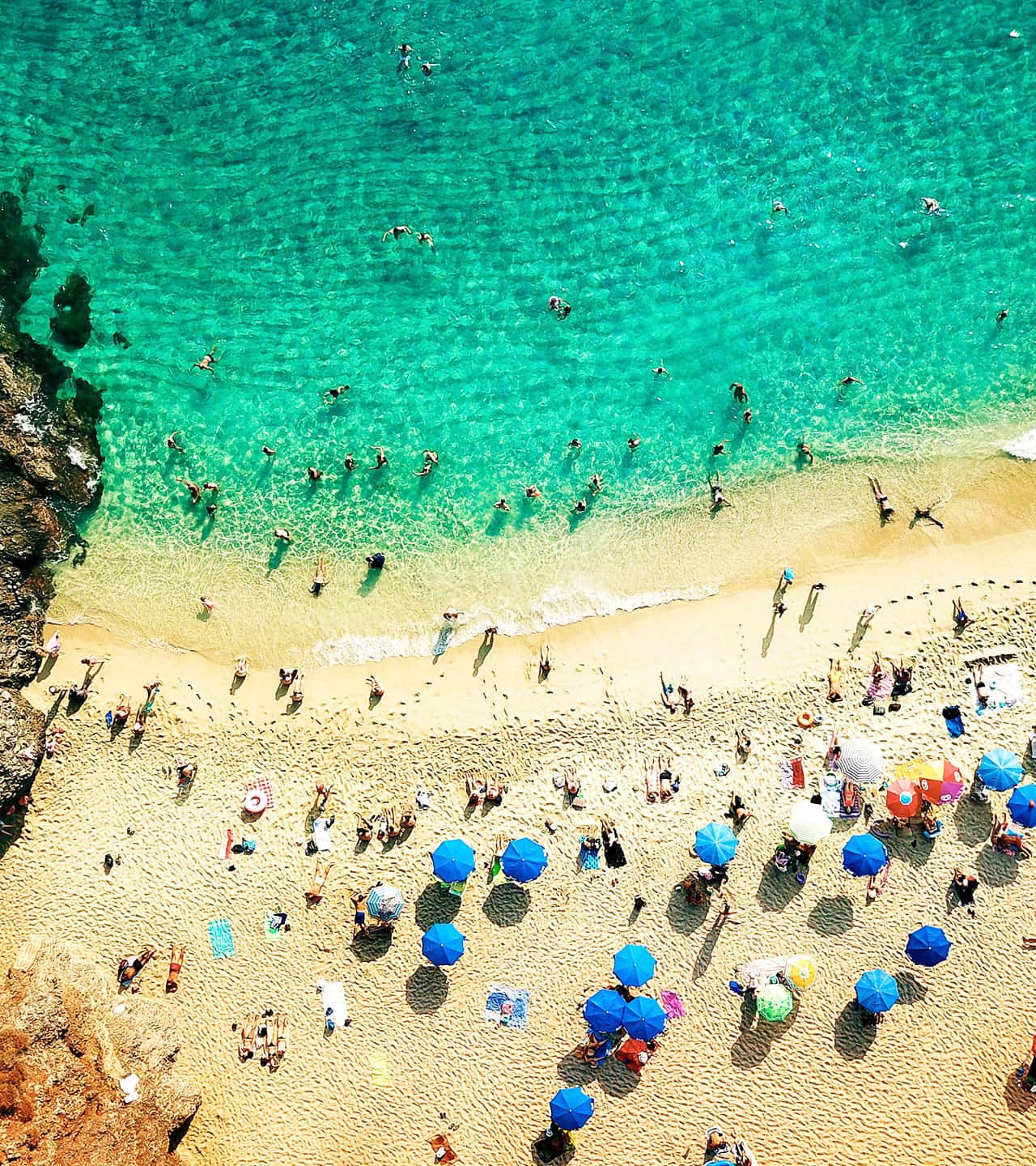 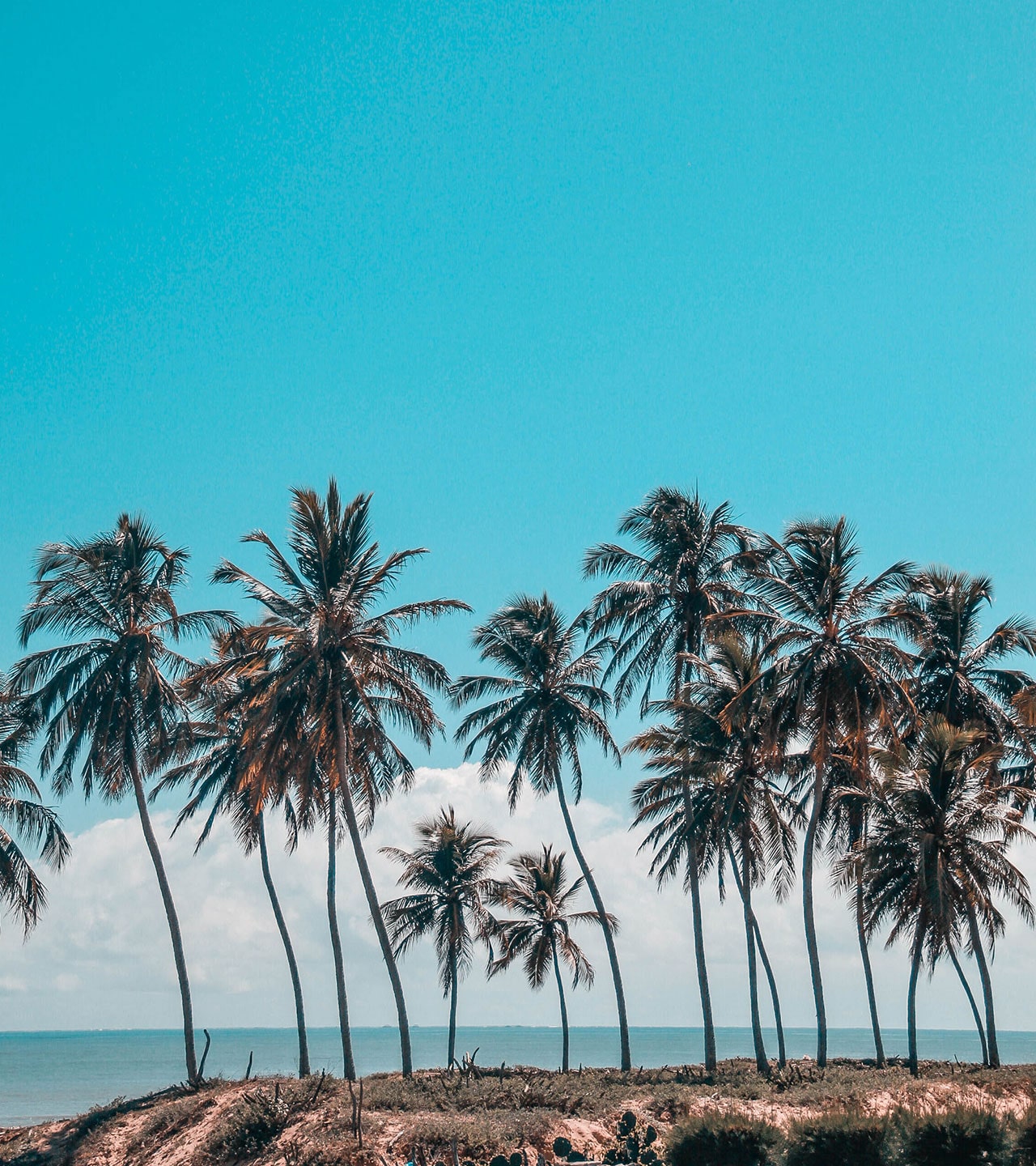 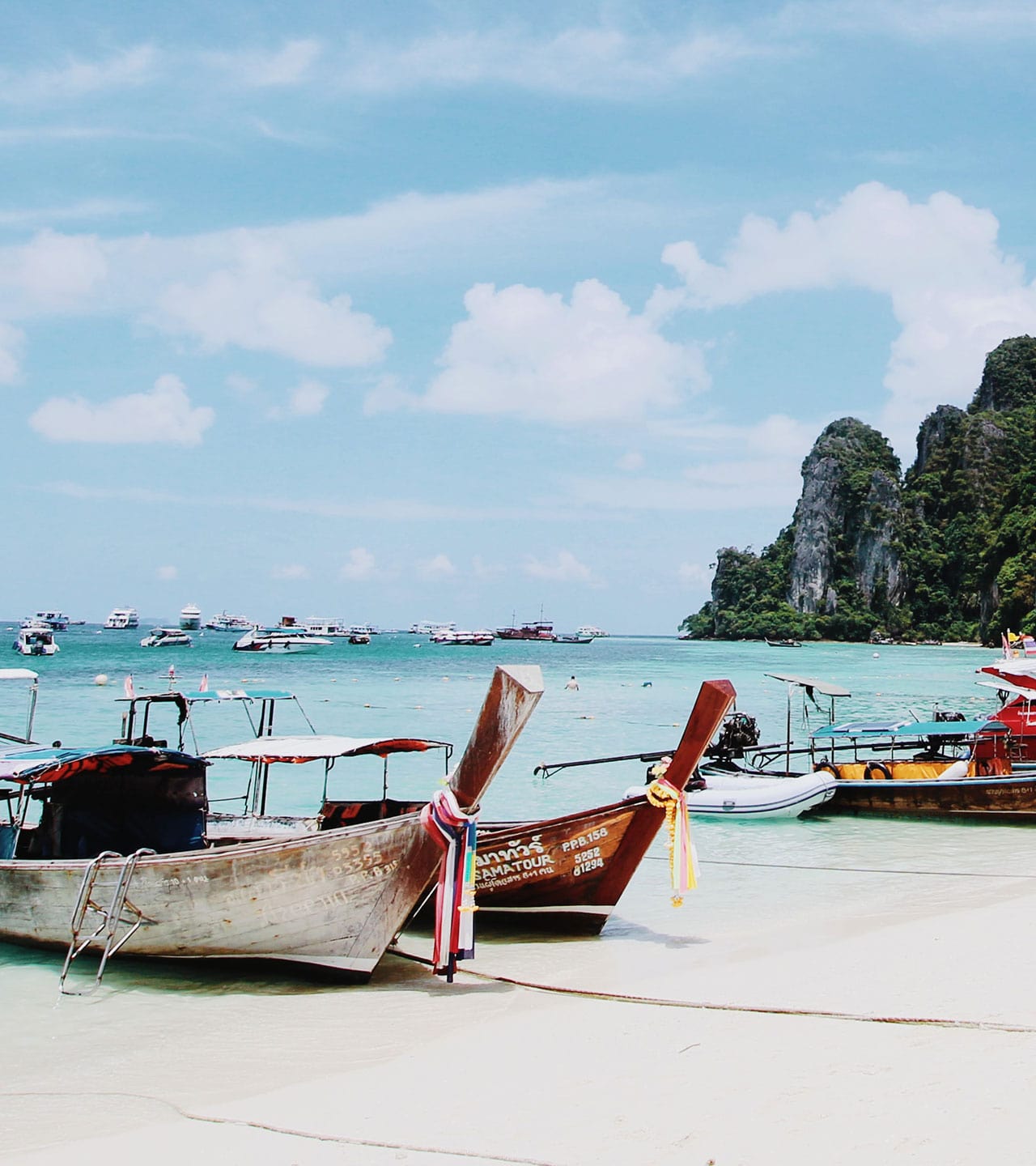