Ningyô have historically played a central role in the development of the Japanese theatrical arts. Karakuri-ningyô(mechanical dolls) dominated for much of the late 17th and early 18th centuries with complex mechanics evolved in creating automata that engaged and delighted viewers. Early home entertainment took the form of smaller mechanical dolls known as zashiki-karakuri (parlor karakuri) consisting of beautifully executed dolls set atop a decorative base that executed simple repetitive motions with the turn of a handle. Or the more sophisticated cha-hakobi-ningyô tea-serving doll, which automatically delivered a full teacup to an honored house guest before returning the empty cup to the owner!

Many of the greatest works of fiction were originally written as performance pieces for the ningyô shibai (doll theater). Ningyô-jôruri, more popularly known as bunraku, emerged in the 18th century as the dominant theatrical form with puppets enacting emotionally complex and dramatically sophisticated productions that became the basis for the human dramatic form known as Kabuki. 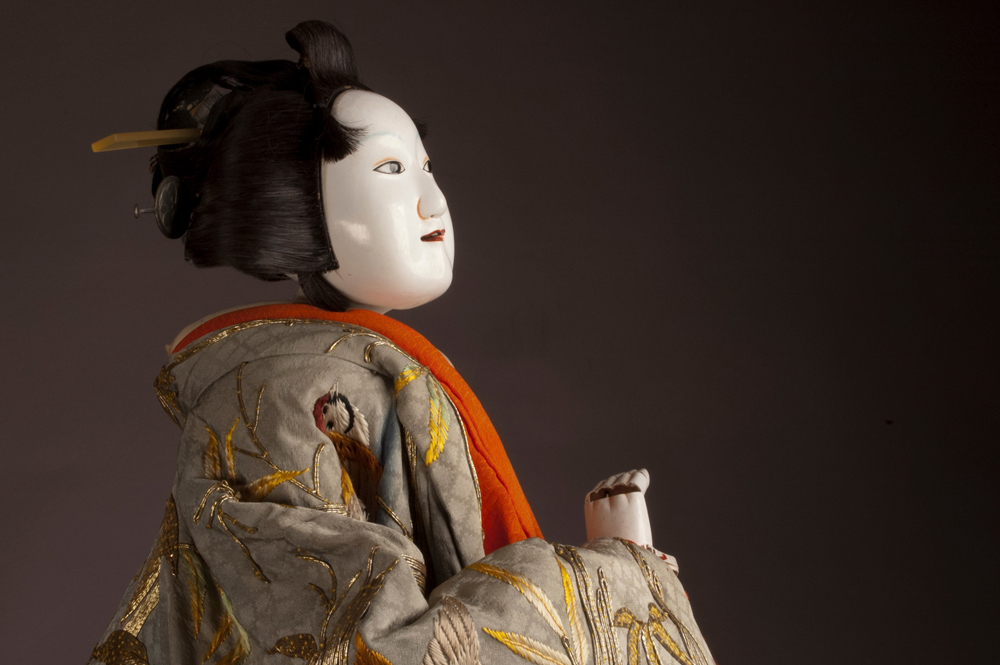 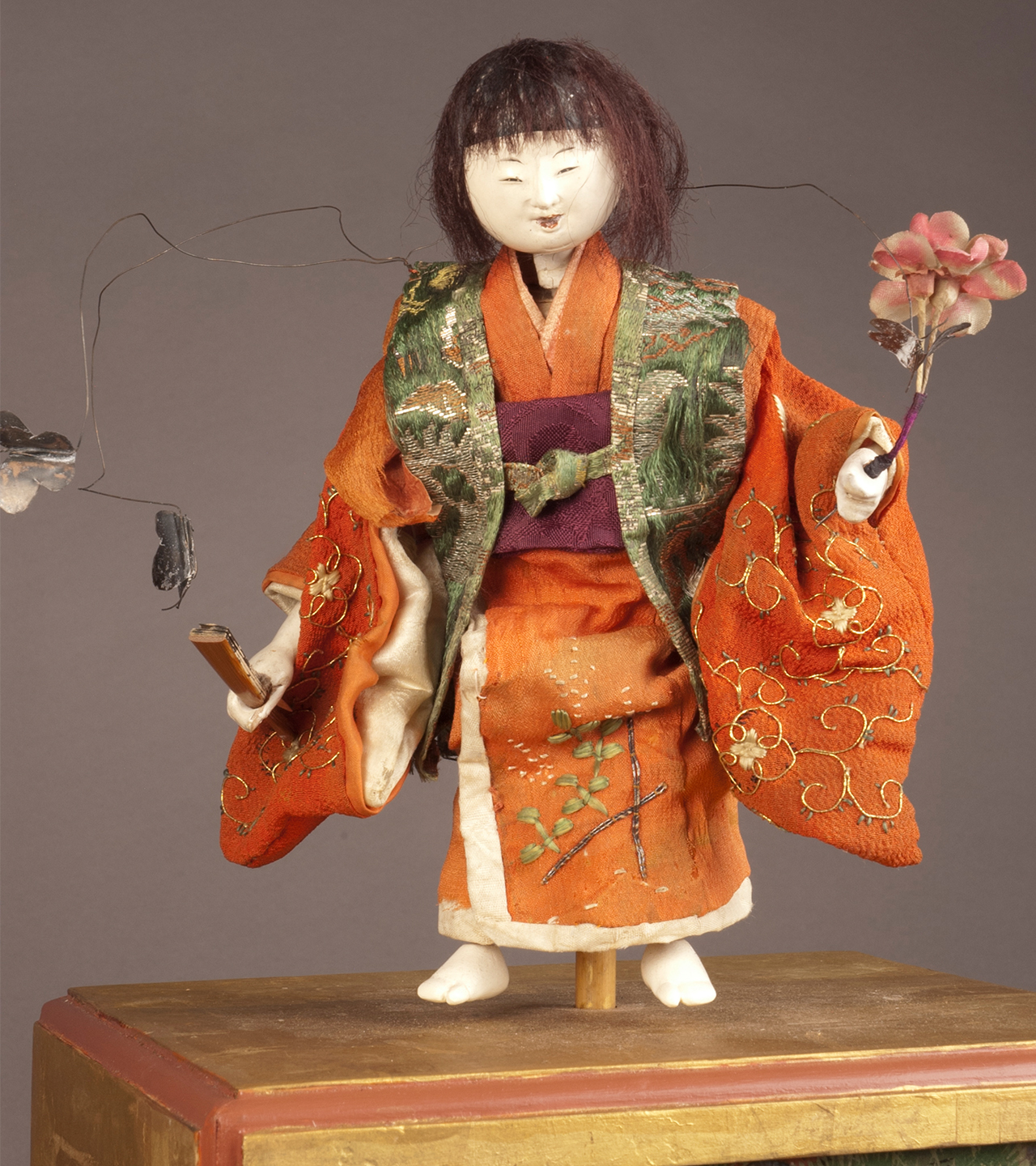 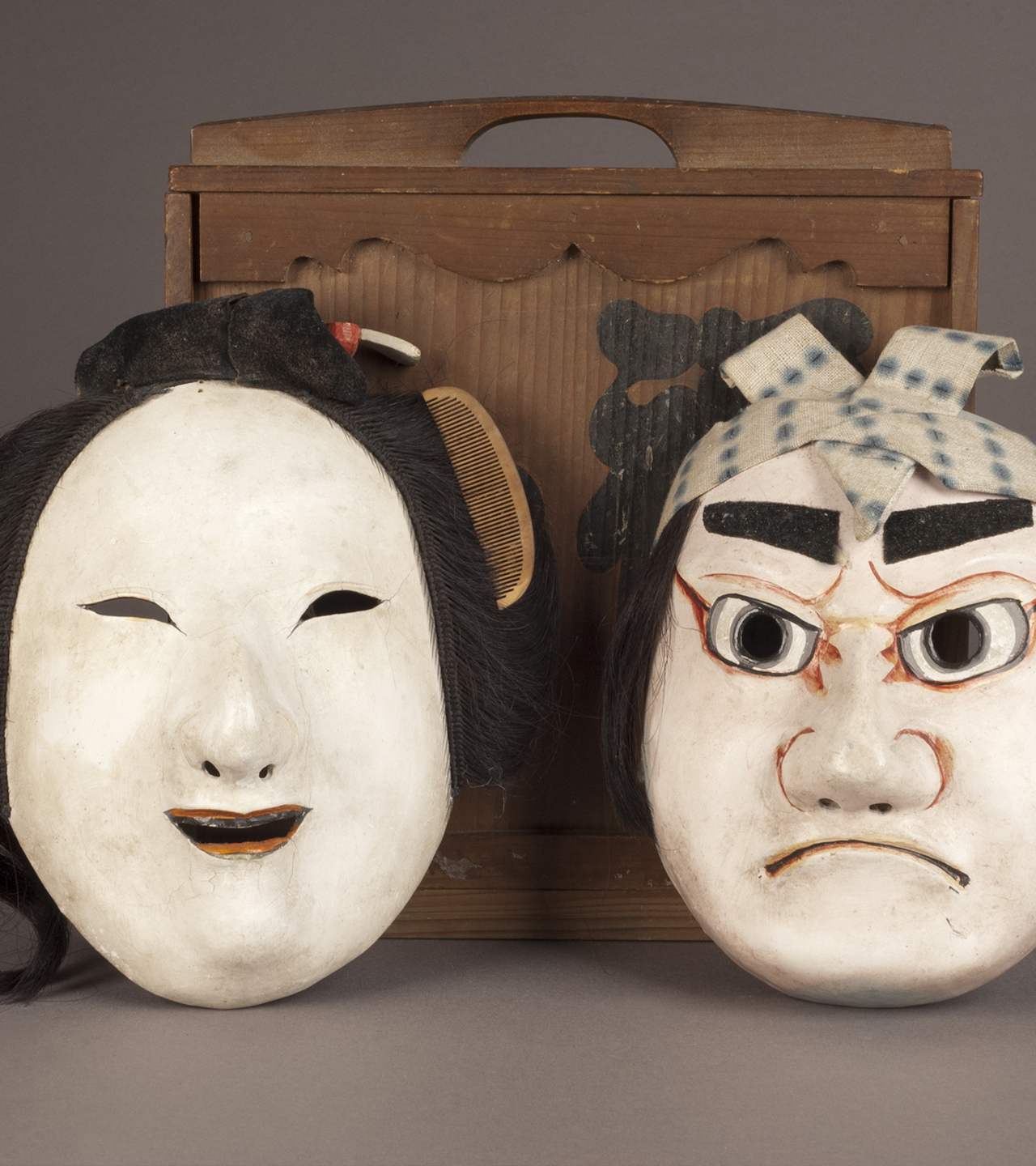 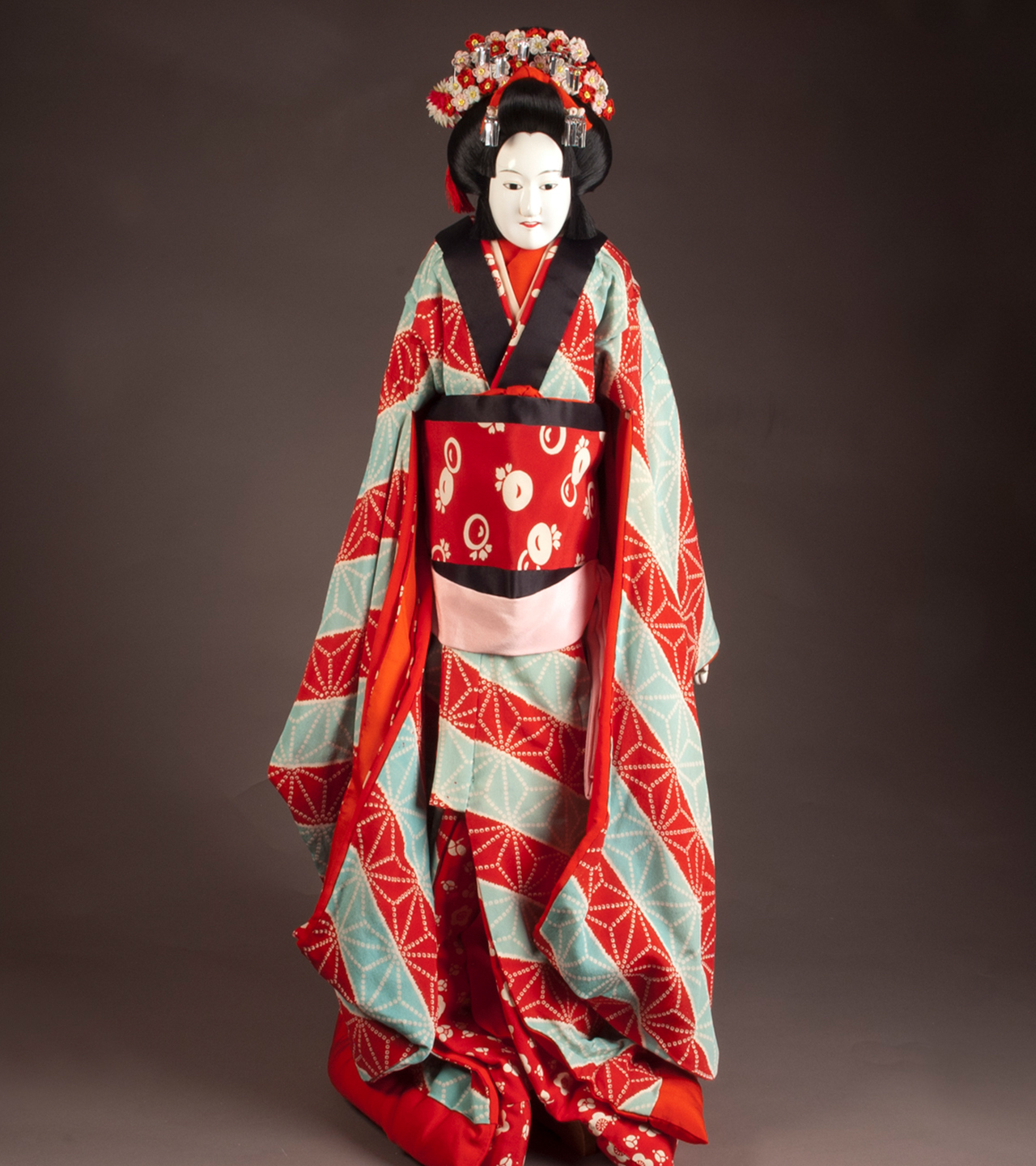